Late night filings by the Bunkerville Prosecution team has shown there will be a repeat performance of an Unconstitutional trial taking place beginning October 10th in Las Vegas.

As in the previous two trials, of which the jury acquitted the defendants of the majority of charges, the prosecution has filed a last minute 26-page motion to exclude any type of defense these men might attempt.

The prosecution has motioned to force the defense, from the beginning of jury selection, into opening/closing arguments, and including all direct and cross examination of witnesses, to NOT bring up anything they deem to not have any foundation in the law, including Self defense.

Judge Gloria Navarro has previously stated in court that there is no time when the average citizen is allowed to defend themselves against any Law Enforcement Officer (LEO). She has even stated that the legal carrying of a holstered sidearm in an open-carry state, such as Nevada, is considered assault on any LEO that happens to see it.

This is obviously a political ploy for this activist judge. No one has achieved the desired gun control, so Navarro has declared it in open court.

Additionally, they are demanding that no one mention the US Constitution, as they believe no citizen is qualified to understand it. This includes the jury members.

If this were true, then how is it legal for the NFL to protest during their games, as they cannot possible understand the First Amendment? How is it legal for AntiFa or Black Lives Matter to protest a Donald Trump event, as they are not legally authorized to interpret the Constitution? Why do we have a legal holiday celebrating the work of Rev. Martin Luther King, Jr. if the citizens cannot possibly understand the legal doctrine?

Because this court is using the US Constitution as a weapon, and they are setting legal precedent to use it against the citizens in the future. Is the ultimate goal to destroy and rid this country of the documents that gave us Freedom? If allowed to continue, this court will succeed where no one has before. 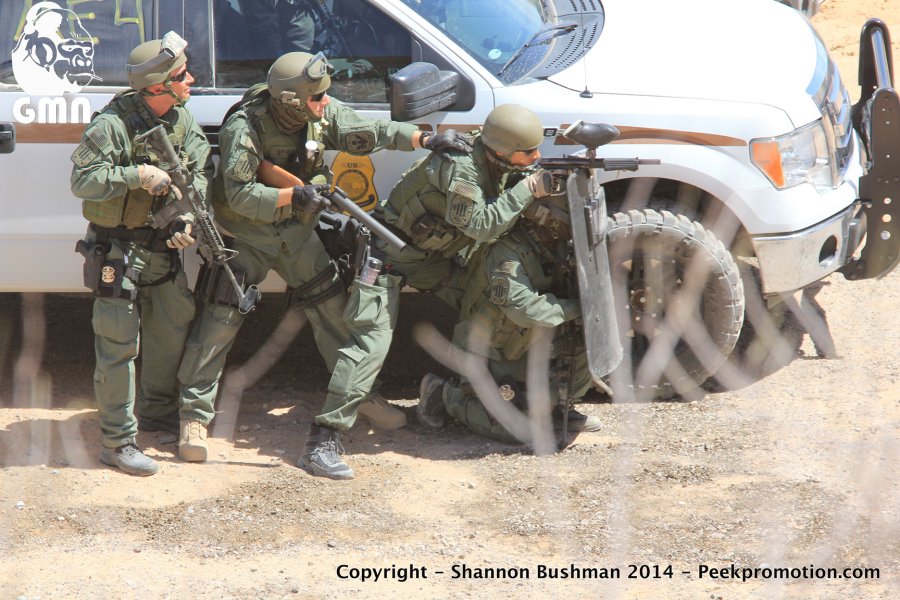 If the prosecution thought that the BLM was correct in everything they did on April 12, 2014, then why are they so afraid to tell the jury the facts? If they can claim the BLM acted properly, why not explain that to the jury? Why do they believe the jury is not intelligent enough to sort through the hyperbole and come to their conclusions?

They know that the average citizen, of which the jury is comprised, is not going to believe that the BLM was correct in preparing for a war with these ranchers. They are not going to see several hundred fully militarized armed agents as anything but overkill.

This entire misleading motion seems to be just another panic-attack by AUSA Myhre and Judge Navarro. They are so concerned about jury nullification, which they know is perfectly legal, that they continue to work themselves into a frenzy.

Maybe they should just take a Xanax and call it a day.

FBI Say Shooting LaVoy in the Back is Justified

Does the BLM Have Unfinished Business?

Fake News: the U.S. Government Is the Biggest Culprit