King County Is An Anchor

In the recent primary, King County overwhelmingly voted for Unlawful Inslee. “Unlawful” because a flu-like virus that does not increase the death rate does not constitute a disaster that warrants emergency powers. (According to the Centers for Disease Control, Washington State has had 29,901 deaths in the first six months of 2019 and 29,528 deaths in the first six months of 2020: https://data.cdc.gov/NCHS/Weekly-Counts-of-Deaths-by-State-and-Select-Causes/muzy-jte6.) “Unlawful” because “the governor must terminate said state of emergency proclamation when order has been restored in the area affected” (RCW 43.06.210). “Unlawful” because mandates that suspend the Bill of Rights violate the supreme law of the land. Unlawful Inslee is King County’s pick.

Perhaps it is fitting that King County wants a king, but Eastern Washington does not. The theft of our rights is unacceptable. It is called “tyranny of the majority” when King County can impose its twisted, wrong thinking, rights stealing ideology on the minority. Fortunately, our Declaration of Independence points the way to freedom, namely, alter our form of government.

If an anchor pulls you under and takes you down, you act; you cut the rode and free yourself. King County is an anchor that is pulling us to our doom. We must act. We must break free. It is within our power to alter our form of government. If the people of Eastern Washington so choose, a regional government for Eastern Washington can be created. Washington can remain one state with two equal and separate regional governments. Unlike creating a new state, creating an independent region within a state does not alter representation in Congress, does not require approval of Congress, and does not require approval of the existing state legislature. The primary purpose of government is to secure our inalienable Rights. “That whenever any form of government becomes destructive of these ends, it is the right of the people to alter or abolish it.” We have the right to create a free and independent region of Eastern Washington.

Let us cut off the tyranny and self-destructive ideology that King County imposes upon us. Support Independence for Eastern Washington. 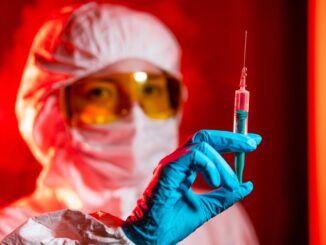 Workers Are People, Not Mice 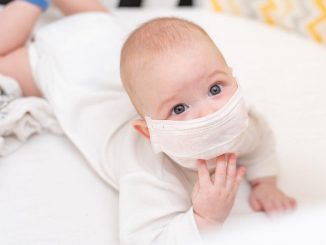 Wake Up Redoubt – Mask Mandate and Being Prepared