Only days after his election, Virginia Governor-elect Glenn Youngkin (Republican) joyfully celebrated his visit to the center of the Jihadi Movement in Northern Virginia, the ADAMS Center – All Dulles Area Muslim Society.

Mohamed Magid spent approximately 10 years at the helm (VP and President) of one of the U.S. Muslim Brotherhood’s most influential organizations, the Islamic Society of North America (ISNA), identified by the U.S. Department of Justice in the largest terrorism funding trial in American history – US v Holy Land Foundation, Northern District of Texas (Dallas), 2008 – as a Muslim Brotherhood organization which DIRECTLY funds the designated Foreign Terrorist Organization Hamas.

Click HERE to view some of the evidence entered into the US v HLF trial demonstrating ISNA sent money directly from their accounts to Hamas leaders and organizations overseas.

The ADAMS Center was founded in 1983 by senior Muslim Brotherhood leaders to be a “beehive” of activity for the jihad. And so it is.

Youngkin posted on his official twitter account: “It was wonderful to visit the ADAMS Center Mosque this after noon for lunch and a roundtable. Thank you to the congregation for opening up your new home of worship to me! I look forward to many more visits over the next four years.” 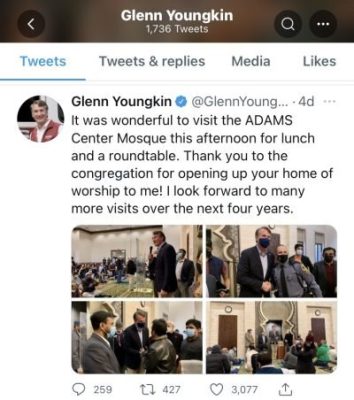 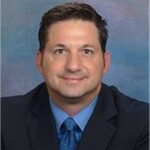 John Guandolo is a US Naval Academy graduate, served as an Infantry/Reconnaissance officer in the United States Marines and is a combat veteran, served as a Special Agent in the FBI from 1996-2008, and was recruited out of the FBI by the Department of Defense to conduct strategic analysis of the Islamic threat. He is the President and Founder of Understanding the Threat (UTT). 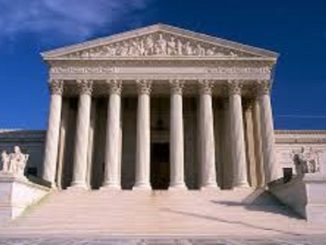 A PRIMER FOR THE IDAHO PRESIDENTIAL PRIMARY ON MARCH 8 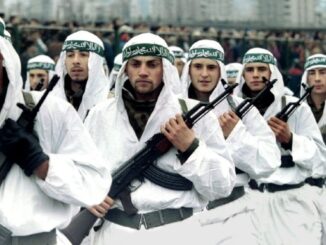 The Muslim Brotherhood, Al Qaeda, and Taliban Are All Fighting Together