Democrats in Oregon hold a super majority and have manipulated the Republicans into rolling over and playing dead, with the promise of money to spend in their districts.

The people took a beating in the State during the last legislative session, and a tremendous Socialist movement is being led by Kate Brown and her Communist lackeys.

The Socialists got everything they want, and then some! So why did the Senate President Peter Courtney tell his son NOT to leave Montana and move to Oregon?

In an interview with Dan Haggerty of KGW, Courtney said that he told his son, who lives in Helena, that he would not want him moving to Oregon. He admits that he finds it sad that Oregon is not what it once was. As Haggerty will tell you, that is not a ringing endorsement.

They go on to discuss the atmosphere in Salem being “Toxic” and how it had never seemed as bad as it is right now. Basically, people do not like each other in the Legislature, and refuse to work together.

Redistricting was also discussed, and showed to be a great example of the partisan politics that now dominates the state legislature. In selecting the members for the committee that will redraw the maps, Courtney admitted that he chose to “stack the deck” in favor of the Democrats.

Fearing a gridlock caused by Democrats that are so partisan that they would refuse to allow any Republicans a voice at all, Courtney admitted to discriminating against conservatives just to keep the decisions from being ceded to the Secretary of State, Shemia Fagan.

Courtney seems to understand the inherent problems with the extremists in Salem and does not like where his state is heading.

It is also indicative of what is happening in Washington DC. The Democrat-Socialists are running over everyone in this country for purely partisan agendas, and do not care what happens to the people. 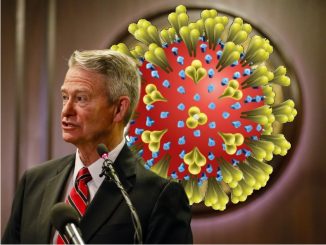 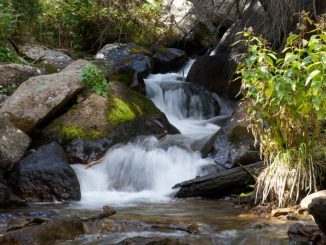 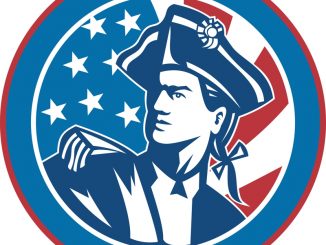