Ghost Guns Being Targeted by Marxists

California, in all it’s liberal nonsense, decided last September to sue the Bureau of Alcohol, Tobacco and Firearms (ATF) to force officials to classify some unfinished gun frames and do-it-yourself gun kits as firearms.

These kits are commonly called “Ghost Guns” and are generally 80% Receivers that are not regulated as firearms. They are legal, not classified as guns, and usually have no serial number.

It would seem that in response to the lawsuit, ATF caved to the Marxists and, on December 10th, raided Polymer80, a popular gun component manufacturer in Nevada, seizing both documents and part of their inventory as evidence that the company was selling firearms without mandating background checks.

Additionally, AmmoLand News has reported that Polymer80 received a subpoena from the state of California demanding that they turn over customer information. Polymer80 is refusing to comply with the subpoena and is committed to fighting back against the anti-gun state.

The Firearms Blog is also reporting that the ATF is visiting end users and requesting the forfeiture of certain Polymer80 kits.

The reader stated that on the afternoon of December 10, 2020, they were visited by the ATF and were requested to surrender any Polymer80 kits. The ATF took custody of the Buy Build Shoot Kit and provided them with a receipt for the property. In the “Basis for Transfer or Seizure of Items” box, the ATF agent wrote “Polymer80, Inc. Investigation”. The email to TFB stated:

“They are also going after customers. Had ATF at my house approximately 1pm yesterday telling me I need to surrender my P80 or he would return to raid my house with a warrant. Enclosed is my surrender sheet for proof. If anyone purchased a “Buy, Build, Shoot” kit from them they will probably be hearing from the ATF as well.” 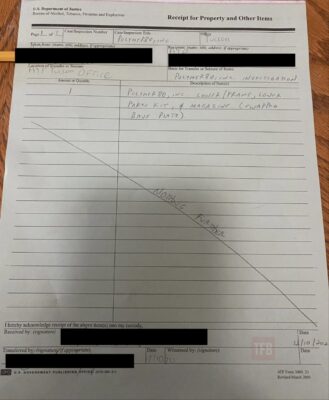 Now the gun grabbing Marxists in Oregon have picked up on this and will be hearing SB 396, a bill to ban “undetectable” and “untraceable” firearms and firearm parts.

This is important to people all over the country, as we have seen that Oregon may jump on this bandwagon first, but they invariably end up as test cases to see how other gun grabbers throughout the country can better play this game.

The Oregon Firearms Federation tells us what is happening in their legislature:

Anyone with the even a passing knowledge of firearms will see that the language in this bill could have been improved had it been crafted by meth addicted gerbils, but it is not our job (nor should it be yours) to pass on to these mental midgets all that makes no sense in this new effort to fill our prisons with good Oregonians while continuing to reward those who burn buildings and throw firebombs at police.

A quick review of the bill will demonstrate that it is intended to punish people who obey the law.

To be perfectly clear, the Democrats have the votes to do this, and ban diesel fuel and legalize pimping and let drug felons be teachers. And yes, those are all bills they are working on in addition to protecting rioters and eliminating school resource officers while making sure no one can protect themselves or kids in schools. The Democrats WANT people to die. You simply cannot explain this any other way. 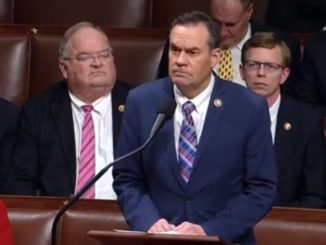 The Stain Will Remain on House of Representatives

Is the Prosecution Case Collapsing? 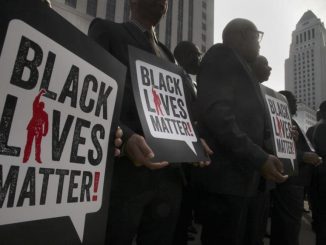