The division we are experiencing now began back in the 60’s with the “Baby Boomer” generation. It grew progressively to our present day nation of two people with Irreconcilable Differences, similar to the situation at the start of the Civil War.

Many people refer to this division between the nation’s people as “conservative vs liberal”, “right vs left”, constitutionalist vs socialist”, and “Republican vs Democrat”, but these terms don’t begin to realistic describe the present division that exists in our nation today.

A truer description of our national division can simply be described as God-fearing Patriots vs Godless Criminals.

Up until this 2020 presidential election the Patriots felt that if they just won one more election, they could begin to turn this insidious criminal trend around, but that was a naive wish, in reality they were winning a few battles, but were losing the war.

But now the stakes are extremely high. If the Criminals (Democrats) take the White House, and possible control of the Senate, they will utilize every legal and illegal option at their disposal to see that the Patriots never occupy the White House again, nor even win an election again.

CONCLUSION
The Patriots are now facing a hard choice. Do they allow the Criminals to occupy the White House by virtue of this 2020 unconstitutional fraudulent election, or do they prevent it by what ever means it takes?

It may be possible through existing political options in the house and senate to stop Biden’s illegal rise to the presidency, but it will require courage from the Republican legislators, as the reaction by the Democrat criminals will be raucous and violent. In response to this outcome, it is imperative that the Patriots back up these courageous legislators.
.
But in the end, It will be God’s will with what takes place. It was a miracle that Trump, against outstanding odds, became president. It was a second miracle that Trump withstood the corrupt vicious attempts to remove him from office, and lastly, God can keep him office if it is His will.

But what ever happens, it appears we will remain a divided people of one nation, as it is impossible for “Light To Fellowship With Darkness” 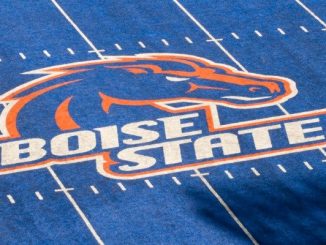 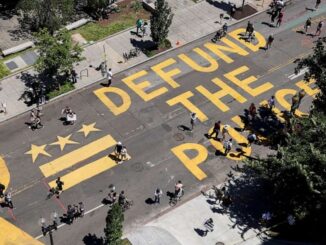 Democrats Try To Backtrack on ‘Defund the Police’ 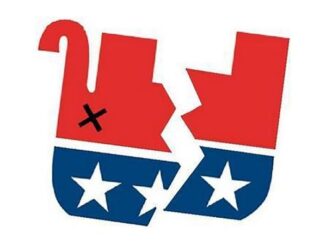 The Republican Party No Longer Possess What It Takes