Voting is a citizen’s right and a government responsibility. It is not to be tampered with by anyone, especially by billionaires with an agenda they are willing to pay big money to achieve.

Mark Zuckerberg, and his pet project the Center for Tech and Civil Life, is widely known to have put massive amounts of money towards funding election operations in Democrat strongholds.

HARRISBURG, Pa./PRNewswire/ — Plaintiffs in a federal lawsuit have filed a motion seeking a restraining order to block the use of private funds from billionaire Mark Zuckerberg for use in local election management, a statutory responsibility of state officials including the Pennsylvania Legislature.

“We are fighting Mark Zuckerberg around the country where he is using CTCL, a nonprofit founded and managed by Obama-affiliated operatives, to funnel hundreds of millions of dollars to leftist strongholds in several battleground states to determine the outcome of the election,” said Phill Kline, Director of the Amistad Project of the Thomas More Society, which is supporting the litigation.

Zuckerberg “… first contributed $250 million to the Center for Tech and Civic Life in early September to boost resources for local election officials, such as additional polling places and ballot drop boxes. Critics contended the money primarily went to heavily Democratic areas in battleground states in an effort to tilt the balance. Further, they also noted the political leanings of the tech group. Thus far, the tech group has won in court. “

A federal judge in Pennsylvania recently ordered Philadelphia officials to produce records on how it applied for and won its $10 million grant, and the first records produced indicate the city is using the Zuckerberg money to compensate poll workers with “hazard pay,” including election judges who decide ballot integrity issues.

The election is not over. This election will be decided in the courts. 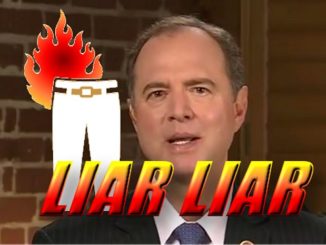