The Bunkerville Protest Defense has tallied up another win!

When the government attempted to prosecute 19 men for their roles in the Bunkerville Protest in 2014, they were desperate. They had invested millions of dollars in the operation to impound Bundy’s cattle, and millions more in the prosecution of everyone they could round up.

Judge Gloria Navarro had shown that she was all in for the prosecution, ruling time and again against the defense. She did not allow the defendants to present much in the way of evidence, did not allow them to plead self-defense, and ruled against them if she just thought they might say the wrong thing in court.

But the prosecution got cocky and overplayed their hand.

The prosecution was caught withholding vital evidence from the defense in multiple violations of the Brady Rule. This caused Judge Navarro to be left with no choice but to declare a mistrial with prejudice, meaning the prosecution could not come back later and try to prosecute these defendants again.

The government actors went nuts, and tried everything they could to get the judge’s ruling thrown out. They seemed determined to hold as many of the Bundy defendants behind bars for the rest of their lives as possible.

The latest round was the prosecution begging the Ninth Circuit Court of Appeals to throw out Judge Navarro’s ruling. This did not go well for them.

The argument from the government to the appeals court included that they believed the definition of the term “sniper” was inaccurate for this case. They described government “marksmen” in an “over-watch position”, yet stated that did not mean the men were “snipers”. However, the court found:

Yet, in the middle of Bundy’s trial, the government was producing documents that referred to its own agents as “snipers.”

The appellate court affirmed the court’s dismissal in the case and threw the ball back into the prosecution’s lap, presumable to properly dispose of it.

Is Judge Navarro Afraid of the Defendants?

Impeachment is Hanging By A Thread

3 Comments on Bundy Dismissal is Upheld By Ninth Circuit 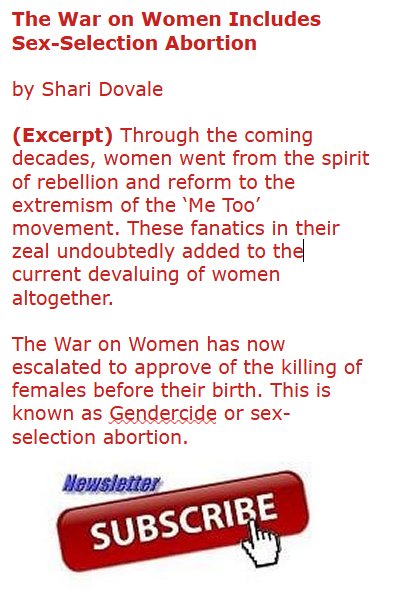