The Bonner County Board of Commissioners and Sheriff Daryl Wheeler have carried through on the promise to file a lawsuit against the City of Sandpoint. The suit is dated Wednesday, September 18, 2019

The Festival at Sandpoint leased War Memorial Field from the City of Sandpoint for their annual event. On August 9th they refused entrance to residents Scott Herndon and Jeff Avery solely because the residents were carrying firearms.

The Sandpoint police were standing by, seemingly to charge the residents with Criminal Trespass if they refused to remove their firearms or leave the premises quietly. However, if that had happened, the Bonner County Sheriffs Office would had had to assist with their resources. Additionally, the County prosecutor would have been responsible for prosecuting the offenders. Both the county Sheriff, Daryl Wheeler, and the county prosecutor, Louis Marshall, have indicated they believe the City to be violating the rights of the citizens in this case.

The following video shows the event in its entirety.

Within the lawsuit, it states:

The primary issue […] is whether the City of Sandpoint may by lease grant regulatory power over the lawful possession of firearms to the Festival at Sandpoint, Inc., an Idaho non-profit corporation that hosts a public festival on public property⸺War Memorial Park Field.

The lawsuit is based on the Idaho Constitution.

The Idaho constitution expressly prohibits any law imposing “licensure, registration or special taxation on the ownership or possession of firearms or ammunition,” and any law permitting “the confiscation of firearms, except those actually used in the commission of a felony.”

The Legislature has expressly preempted the entire field of firearms regulation by enacting Idaho Code section 18-3302J14 and stating that the “legislature finds that uniform laws regulating firearms are necessary to protect the individual citizen’s right to bear arms guaranteed by…section 11, article I of the constitution of the state of Idaho. It is the legislature’s intent to wholly occupy the field of firearms regulation within this state.”

So the question becomes whether or not the City is allowed to change the State law when it suits them? Bonner County does not believe that to be the case.

This would be an interesting case to have the courts weigh in their opinion, however, this case is going to be a double-jeopardy scenario for the taxpayers as they are paying for both sides.

The Idaho Second Amendment Alliance (ISAA) has also promised a separate lawsuit against the City of Sandpoint, and has hired gun rights attorney Alex Kincaid to represent them.

Will the City of Sandpoint settle these issues for the taxpayers before the costs overrun them? 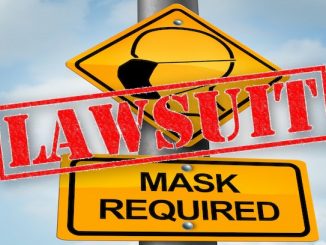 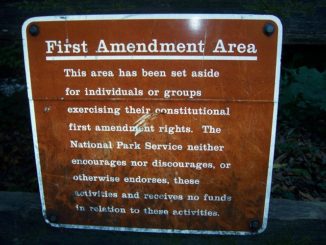 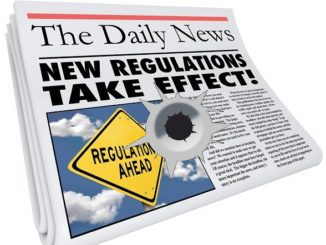