Paul E. Vallely is a retired US Army Major General and senior military analyst for Fox News. He served in the Vietnam War and retired in 1993 as Deputy Commanding General, Pacific Command. In 2004, together with retired Air Force Lieutenant General Thomas McInerney, Vallely co-authored the book Endgame: The Blueprint for Victory in the War on Terror. Vallely currently serves as the Military Committee Chairman for the Center for Security Policy and has lent his support to the organization Veteran Defenders of America. In late 2013, he called for a “March on Washington” by patriots to force President Obama to resign.

Paul is founder of Stand Up America.

The views, opinions, or positions expressed by the authors and those providing comments are theirs alone, and do not necessarily reflect the views, opinions, positions of Redoubt News. Social Media, including Facebook, has greatly diminished distribution of our stories to our readers’ newsfeeds and is instead promoting Main Stream Media sources. This is called ‘Shadow-banning’. Please take a moment and consider sharing this article with your friends and family. Thank you.Please support our coverage of your rights. Donate here: Paypal.me/RedoubtNews 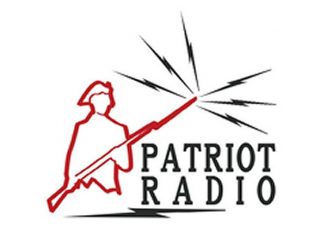 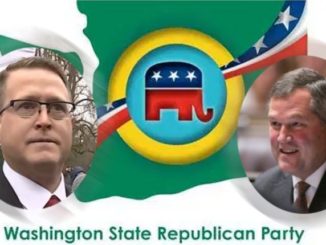