Allegedly in a series of private text messages John Jacob Schmidt of Radio Free Redoubt, a veteran who actually served this nation in many horrible places, and an excellent patriot spoke about what they would do if violent antifa showed up in Northern Idaho and started to attack conservatives.

Alex Barron, also known as The Bard of the American Redoubt, runs the Charles Carroll website.

American Redoubt, Who the Players Are

Creating A Demand Through Legislation 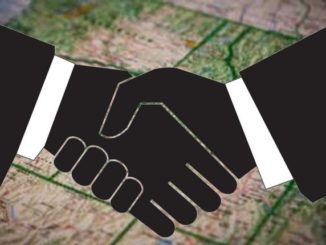