Mining has been a large part of the history of Broadwater County Montana. Discovery of gold in Confederate Gulch in 1864 brought in thousands of prospectors and towns like Diamond City, Whites City and Hassel were built almost overnight.  A sign just outside of Townsend, Montana read: “Thar’s is gold in them thar hills” The sign gave a brief history of mining in the area but is now gone.

Miners brought with them ranchers that found rich grasses along the Missouri River prime for raising cattle.  Ranching was anchored in and the market for beef was lucrative right here in Broadwater County.  Several of the original ranches are still family owned and in operation.  Much of the original farming and ranching land is now under Canyon Ferry Lake.

Show a miner a little color and a rancher a place to raise cattle, and they will both find a need for lumber.  Enter the logging world and the three-legged stool that built Broadwater County is standing and prospering on all three levels.

120 years later we look at where Broadwater County has evolved.

In 1972 a Constitutional Convention was held where the 1889 Montana Constitution was amended.  A huge focus of the amendment process was environmental protection.

In 1975, a law known as the 310 law was passed by the Montana Legislature. as the “Land and Streambed Preservation Act”.

The 310 law was enacted to manage logging and other resource development projects, including cattle grazing, to protect streams in Montana.  Later, the law provided for clarification with what is known as the Streamside Management Zone (SMZ) and was put into law.

The new law requires an application for all projects around or that may affect a perennial stream.

Around 1999, a mining operation began reworking some of the upper reaches of Confederate Gulch.  Broadwater County Conservation District (BCCD), tasked with administration of the 310 law, began monitoring the project through permitting authority.

Montana Multiple Use Association stepped in to assist the miner and to defend private property rights in Montana.  The logging, mining and ranching industries in the area were concerned about administrative overreach by BCCD.  Ultimately, a legal challenge was made to resolve jurisdictional questions.  After 5 years, BCCD brought to district court a change in the adopted rules which rendered the challenge moot. 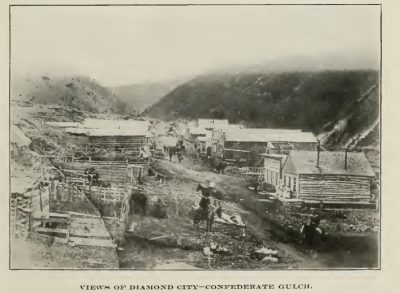 District court returned the case to BCCD for administrative review.  The new BCCD rule amendment provided for a listing of streams in the county having jurisdiction, adding Confederate Creek to that list.

With the new listing of Confederate Creek, extensive discussion was held regarding the inclusion of ephemeral draws feeding into Confederate Creek.  After multiple meetings, it was determined that only the main drainage of Confederate qualified as having a perennial stream in need of protection.

After 7 years of meetings, a legal hearing was held in the fall of 2018.  Testimony was given on the history of mining and the legal jurisdictional question.  A hearings examiner hired by BCCD analyzed the information, prepared and presented his report to BCCD in March of 2019.

Broadwater County Attorney and 3 of the 5 members of BCCD entered into a legal closed-door meeting to determine legal strategy.  The result of that meeting, rendered a decision by BCCD to table the findings for further review.

BCCD met again on April 23 2019 to render a decision on the project in Montana Gulch.  After review of the findings of fact, BCCD voted to designate the entire reaches of Montana gulch as qualified for protection under the 310 law.

Based on the absence of a perennial stream in Montana Gulch, the ruling was made based on the potential of sediment reaching Confederate Creek due to mining activity.  Everything needed by BCCD was in place except a perennial stream in the project area.   With the new ruling by BCCD the mining company is now required to submit an application for a 310-project permit to work in Montana Gulch.

BCCD made a second motion that opens the door to amend the district rules to include or exclude jurisdictional areas within the Montana Gulch area.  Until the rules are amended the entire reaches of Montana Gulch are under the jurisdiction of BCCD.  Because BCCD is charged by law to approve or deny projects, the future of all mining development in the area is in their hands.

“Whiskey is for Drinking and Water is for Fighting” ~Mark Twain 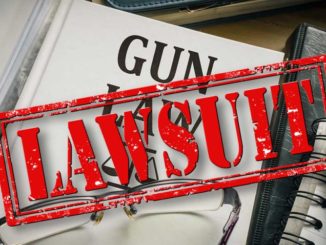 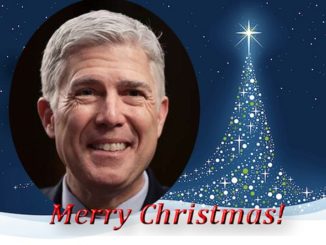