Todd Engel was sentenced by Judge Gloria Navarro in Las Vegas today to 14 years in Federal prison. Engel was convicted of 2 charges, out of a possible 16, all related to the 2014 Bunkerville standoff.

It has been determined that Engel’s actions during the protest were non-violent. He is shown in photographs, and through testimony, to have attempted to peacefully resolve the situation with the Nevada Highway Patrol (NHP).

However, before traveling to Bunkerville, Engel and several others made Facebook posts on his account that were considered “over the top”.

The courtroom today was packed with supporters, including several co-defendants. Many were named Bundy.

The prosecution team consisted of Daniel Scheiss and Steven Myhre. The first hour consisted of Scheiss denigrating Engel through his monologue, with Myhre having every appearance of not being allowed to speak from the second chair.

Myhre was the lead prosecutor throughout the multiple trials that ended with Judge Navarro dismissing the case against 4 defendants on January 8th of this year. Citing gross prosecutorial misconduct and multiple Brady violations, Navarro stated in her ruling that these violations directly affected prior cases, referring to the case in which Engel was convicted.

The violations that ended in the case dismissal were prompted by a memorandum by Special Agent Larry C. Wooten, which was first presented to the public here on Redoubt News with Washington State Rep. Matt Shea.

As egregious as the violations were described by the court, and with the judge specifically referencing the previous cases, one would think that it would have been referenced in today’s sentencing hearing as well. It was not.

The majority of the hearing was arguing by the prosecution for more time on the sentencing. The prosecution asked for as much as 262 months (nearly 22 years) and the defense countered with good arguments for time served.

Scheiss made several statements that indicated the prosecution’s position was that citizens should not challenge their government under any circumstances. “When someone like Cliven Bundy loses in court, he may be upset, but that does not give him the right to call for militia to respond.”

Scheiss also talked of the special protections that are given to police officers, with the only exception being self defense. What is interesting about this statement is that the defendants, including Engel, were not allowed to use a self-defense argument during the trial, though there was evidence for it. Judge Navarro has even referenced this argument in her rulings against the prosecution’s request for a new trial. However, she did not allow Engel to use this argument, even though she has cited it specifically previously.

Several references were made to other incidents that Engel was not convicted of, including the Malheur Wildlife Refuge in Burns, Oregon. Engel traveled to the refuge with the specific intent of asking Ammon Bundy to leave the refuge before anyone got hurt. Just the fact that Engel traveled to Oregon seemed to be enough for Daniel Scheiss to convict him for that protest.

Additionally, the pre-sentencing report referenced charges that Engel was indicted for but never convicted. It would seem that in Federal court, a defendant can be sentenced to serve time for the figurative “ham sandwich” if the government so chooses. Indictment is enough, conviction of all charges is not necessary.

Navarro concurred with the explanation that there is a different standard for proof during a trial (beyond a reasonable doubt) and sentencing (a preponderance of the evidence.)

Engel spoke on his own behalf asking the judge to take into consideration his non-violent actions at the standoff, apologizing for his part in it, and asking for mercy. Engel was clear that if it was not for Facebook, he would not be standing in that courtroom. He was being sentenced for typical social media postings, not for his actions during the event.

The Judge took a hard stance and stated that she did not believe his remorse. It was then that she pronounced sentence,

The ruling seemed pre-determined with the judge appearing to read the ruling from the bench. This would fit with the fact that she ruled on Engel’s outstanding motion for a new trial just 3 minutes prior to the start of the hearing.

As he was leaving the courtroom, Engel stated to the spectators, “Freedom is Not Free.”

Andrea Parker did a good video explaining more details of what happened today. We share it with you here: 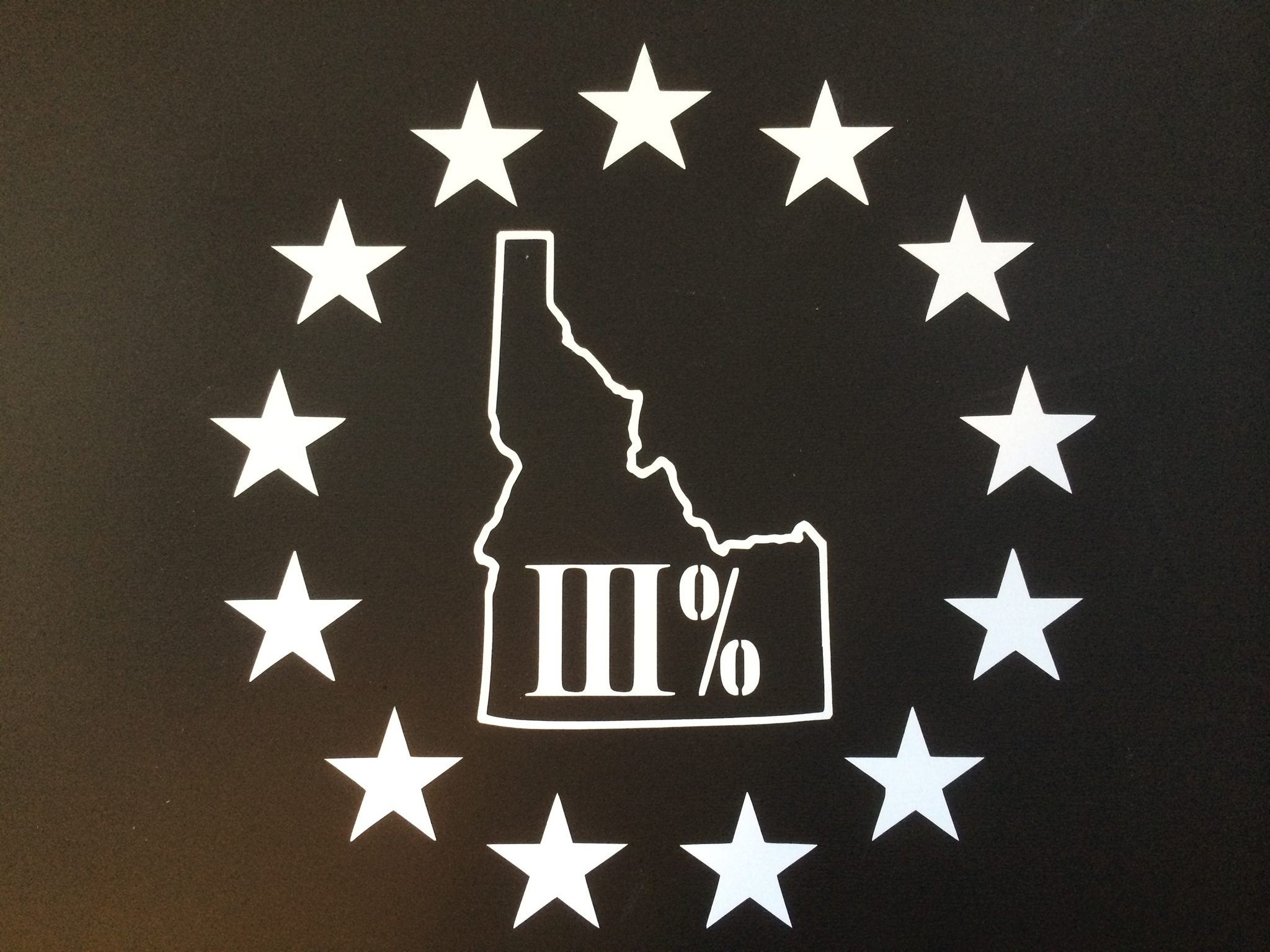 Shocking The Conscience: The Hammond Story

Burns Chronicles No 56 – Is a Misdemeanor a Crime?

7 Comments on 14 years in Federal Prison for Facebook Posts