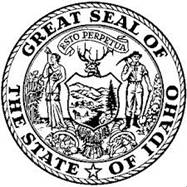 Chaney pointed out that most immigrants were of the sort he described as some of the “hardest working, most family oriented and God-fearing people” who were “valuable members of the community.” However, Chaney said, not all who enter the country do so with good intentions.  Just how many can’t be measured, he said, without proper enforcement and vetting—matters of federal jurisdiction that cities and counties shouldn’t be trying to block.

The bill would require that law enforcement check for and comply with immigration holds when arresting someone for a violation of Idaho law. The bill would withhold state sales tax distribution funds from cities or counties that make a policy of ignoring or obstructing federal immigration policy.

While there are no jurisdictions currently in Idaho acting as a sanctuary community, Chaney says that recent changes in immigration policy by the Trump Administration may give rise to new attempts by local officials to obstruct immigration efforts.

“The safety of our citizens should not be compromised by political protest,” Chaney told the committee.  He added that while there is always room for disagreement on immigration policy, “compromising public safety isn’t the way to do it.”

The bill would only apply to those individuals otherwise arrested on misdemeanor or felony charges under Idaho law and specifically prohibits local law enforcement from arresting or detaining individuals solely on the basis of immigration status.

What the proposal does:

What the proposal DOESN’T do:

Should the FCC Fairness Doctrine Be Restored? 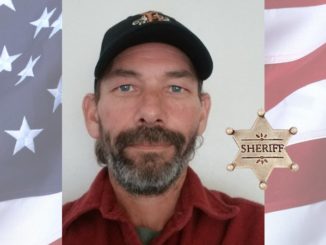