The bill requires, before any national monument can be declared on public land or within the exclusive economic zone, that the following be met:

“President Obama has locked up more acres through monument designations than the previous 18 presidents combined,” Murkowski said. “His unilateral withdrawals have routinely come with complete disregard for local concerns and opposition, threatening energy, mining, fishing, ranching, recreation, and other reasonable uses of public land and waters. At this point, we have no choice but to reform the Antiquities Act to ensure that the people being impacted by these designations are heard and respected.”

“After President Obama abused the Antiquities Act worse than any president in history, now is the perfect time for some common sense public lands reform,” Lee said. “This bill would take power from the federal government and give it back to the people where it belongs.”

“I’ve long advocated for extensive consultation with the communities most affected by federal land management decisions,” Flake said. “By requiring state and congressional sign-off on all future national monuments, this bill will ensure that local stakeholders finally have their voices heard in the designation process.”

“This legislation would allow for greater transparency in the monument designation process and would allow Idahoans to have greater input on monument proposals,” Risch said. “Further, congressional authorization would be required before any national monument can be declared on public land, which would prevent the president from designating a monument based on the administration’s agenda.”

“As a fifth generation Montanan and avid sportsman, I know how important it is for Montanans to play a strong role in the management of these precious parts of our state,” Daines said. “Any designation should be driven locally, not by out-of-state Washington, D.C. bureaucrats.”

“For too long, Utahans and Westerners have been the victims of unjustified federal land grabs,” Hatch said. “The President’s recent designation of Bears Ears National Monument goes well beyond the original intent of the Antiquities Act, which was intended to give presidents only limited authority to designate special landmarks, such as a unique natural arch or the site of old cliff dwellings. The President was never meant to set aside millions of acres through the Antiquities Act. I believe we can strike a balance—through Congress—that allows us to maintain our rural towns and communities and also protects the cultural integrity of our lands.”

“Last month, with the quick stroke of a pen, Nevadans watched as this Administration locked up millions of acres of public land in Nevada and nearby Utah,” Heller said. “These types of unilateral federal land grabs by the executive branch should not be allowed. As an advocate for public input and local support to the decision-making process of federal land designations, I’m proud to support Senator Murkowski’s effort to legally require local approval of future designations.”

“I am proud to cosponsor this legislation that would reform the monument designation process, a process particularly important to Arizona,” McCain said. “The proposed Grand Canyon Watershed Monument in Arizona will threaten hunting, grazing, water resources and wildfire prevention in one of the most celebrated and enjoyed regions of my home state.”

The Antiquities Act provides the president with authority to create national monuments, but explicitly requires the reservation of “the smallest area compatible with the proper care and management of the objects to be protected.” This has not been the case with designations in recent years, however, as the Antiquities Act has become a tool to sidestep Congress and create sweeping conservation areas despite opposition from local residents. The Obama administration alone has now designated a total of 554 million acres—equal to 865,625 square miles, an area five times the size of California—onshore and offshore as national monuments. 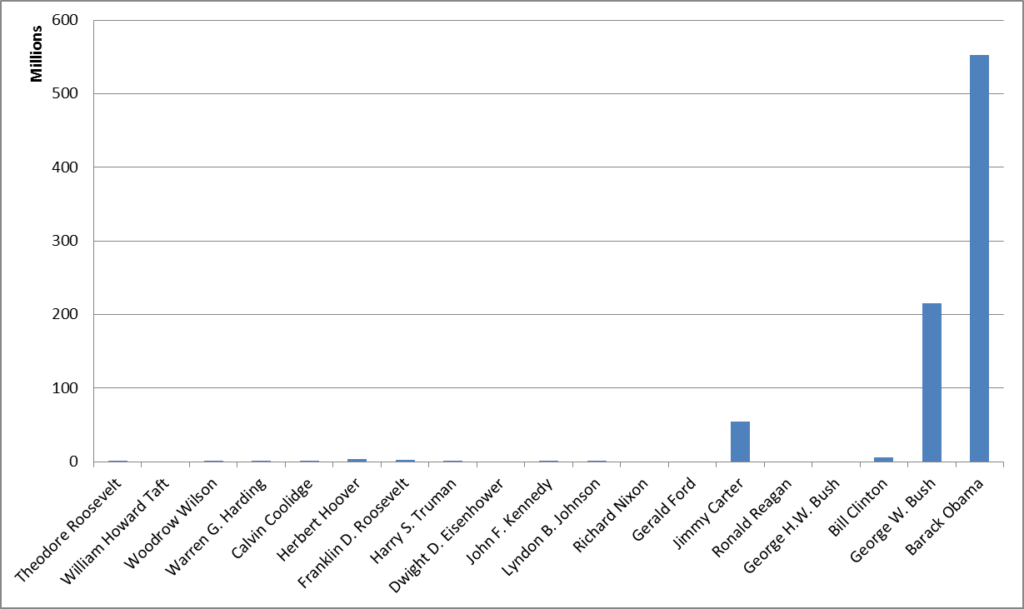 Acreage of National Monuments Designated by Past Presidents 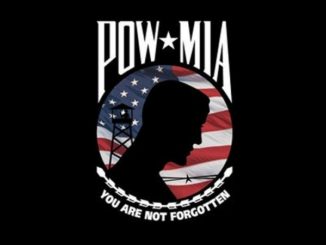