The opening statements began with the government prosecution calling the protest a “dangerous invasion.” They tried to define the narrative from the very beginning, but the defense came back with a bang.

Each defense team had an opportunity to give an opening statement. They were all very good. Some of the highlights included Ryan Bundy keeping calm even in the face of opposition from the judge. Judge Anna Brown stopped him on multiple occasions but he didn’t let it rattle him. He was well spoken and made good arguments.

He did attempt to pass out pocket Constitutions to the jury members but the Judge did not allow it. She also did not allow him to read from a legal dictionary, insisting that only she can instruct the jury in the definition of the law.

It does strike us as more bias from the Judge. She will not allow the jury to do any research, even as far as looking up the wording of the laws themselves. She will instruct and interpret all laws for them. Ryan was very professional, did not let it phase him, and came across extremely well.

Shawna Cox had bouts with Judge Brown as well. However, she also came across very well, letting the jury get to know her and why she was there. She made valid points and had the witnesses in the gallery on her side in no time.

The real outstanding statement today came from Matthew Schindler, stand by counsel for Kenneth Medenbach. He was professional, passionate about his client, and spoke eloquently. He came across as truly caring for his client. I gained a great deal of respect for him today.

All of the defense statements were very good, and for the largest part, worked very well together, building on each other and complimenting the case.

I was concerned in the beginning when I saw so many court-appointed attorneys, knowing that they do not always provide the best service to clients. This is certainly not true in this case. These attorneys are putting forth their best efforts and we applaud them.

Another major concern is that Shawna Tells us that they have not yet received all of the discovery evidence. They are already into trial but the government has slacked again.

The judge and the prosecution must be seeing it as well. I don’t believe the bias has ended. The government is not showing their best, as yet, but there is a lot more to go.

Tomorrow begins the witness testimony, and Harney County Sheriff David Ward is up first. This will be interesting to listen to, as we heard him speak multiple times in Burns. I am curious to see how he comes across here. 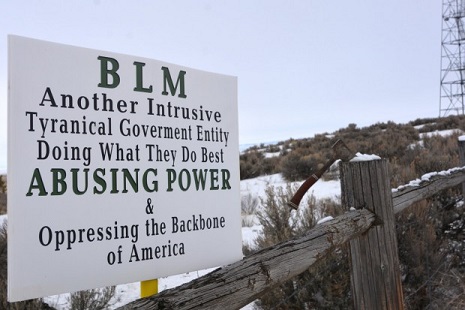 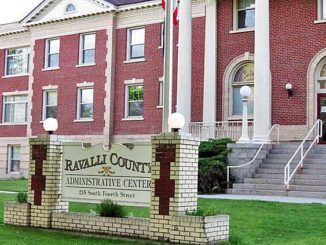